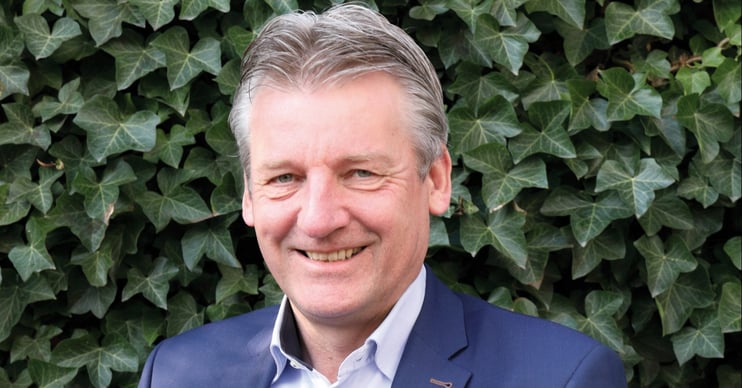 The content of this blog is the Potato World vision column published in PotatoWorld magazine 2020/04.

I hope that everyone reading this already knows the slogan ‘Power to the Potato’ (Power to the Pieper in Dutch). This slogan is a symbol of the promotional campaign of the Dutch potato trade. About 35 companies and the NAO have been investing for a period of six years in strengthening the image of the potato. Young people and families with children have been the particular focus of attention in recent years. Because, even though we know that the potato is tasty and healthy, eating potatoes and potato products is not always a preferred choice for young people. There’s a lot of competition, especially from the extensive range of products such as pasta and rice. Another thing is the lack of knowledge about how to prepare potatoes. That’s why, with ‘Power to the Potato’ we’re investing in knowledge about the potato and its preparation. There are two online platforms where you can find plenty of knowledge about the potato. Through social media, we share delicious, convenient and easy-to-use potato recipes every week. Food influencer Eef Cooks helps us with this. The most important message we want to convey with ‘Power to the Potato’ is that the potato is healthy, that it doesn't take much time to prepare and that it’s tasty.

‘Power to the Potato’ was originally inspired from a shared, great confidence in the potato. The potato was in danger of disappearing from view among young families. If we join forces as a sector, we can keep the potato and potato products ‘top of mind’, of course, with the individual advertising of potato and potato product suppliers for the consumer. But also with the power of jointly communicating an unambiguous message about the versatility and healthiness of the potato. That's what the financing companies and the NAO have been opting for, for six years. We’re now looking at the next three years. A joint investment, which is important not only for the trade, but also for all the players in the potato chain. I’m very pleased that the participating companies and the NAO are clearly embracing their responsibility to secure a healthy potato sector for the future as well!

Want to read more about the potato crop and the potato sector?
Our Potato handbook is a global potato university in 1 book!
Buy your copy today and get a one-year free subscription to PotatoWorld magazine.